Conflicting Wishes of the Settlor and Courts’ Interpretation

Ideally and in most cases, a Will and a Trust are complementary to each other, working in tandem as part of a comprehensive estate plan. However, there always lurks in the shadows the risk that terms of the two documents conflict.

It is not uncommon that an individual, particularly those with high net-worth, will establish both a Will and a Trust for the organisation of their Estate. Ideally and in most cases, the two documents are complementary to each other, working in tandem as part of a comprehensive estate plan. However, as they are separate legal documents, there always lurks in the shadows the risk that terms of the two documents conflict. In such a scenario, Courts will be required to interpret the Trust documents, and provide direction as to any ambiguities.

The Estate of Nina Wang

One of the most well-known examples of a conflicting situation as described above is the estate of billionaire Nina Wang, Kung Yu Sam 龔如心 (‘Nina’). At the time of Nina’s death in 2007, she had been the sole ultimate owner and chairwoman of the Chinachem Group of companies. In a home-made will dated 28 July 2002 (written in Chinese) (the ‘Will’), it named the Chinachem Charitable Foundation Limited (‘the Foundation’) as the primary beneficiary.1 Due to conflicting clauses in the Will, legal proceedings were commenced to ascertain whether Nina had intended for the Foundation to hold her net residuary estate as a trustee or a beneficiary. At the time of legal proceedings in 2012, the companies were valued at over HK$82 billion. The case ultimately reached the Court of Final Appeal in 2015.2

Interpretation giving effect to (a) would render the Foundation a beneficiary, but on the other hand, an interpretation giving effect to (b) would have rendered the Foundation a trustee, and be ‘obliged to give effect to all or some of the directions in clauses 2, 3 and 4’.5 As the Court had ‘inherent jurisdiction over the administration of charitable trusts’6 the Foundation (together with the Secretary for Justice) was required to come up with a “scheme” to fulfil Nina’s last wishes, particularly for the establishment of a supervising body and arranging for the Chinese prize, as per clause 2 of Nina’s Will.

Ultimately, the Court dismissed the Foundation’s appeal, ruling in favour of (b), effecting the Foundation as a trustee. Pursuant to the Court having ‘inherent jurisdiction over the administration of charitable trusts’7 the Foundation (together with the Secretary for Justice) was required to come up with a “scheme” to fulfil Nina’s last wishes, particularly for the establishment of a supervising body and arranging for the Chinese prize, as per clause 2 of Nina’s Will.

The Court construed Nina’s will ‘as a whole’, with the Court undertaking

‘an “iterative” process (the expression used by Lord Neuberger in Re Sigma Finance Corporation, para 31 [sic]) of fitting together all the (sometimes conflicting) indications of the will-maker’s intentions, like pieces of a jigsaw puzzle, so as to end up with a coherent whole’.8

The Court then guidance as to ‘important matters to be considered’,9 which included:

The issues ‘must not be considered in isolation’ as ‘each is likely to have an impact on the others’.11

Letter of Wishes and trustee discretion

To add to the dilemmas of such a hypothetical scenario, the settlor of a Trust will often leave behind a Letter of Wishes (or Memorandum of Wishes) to guide trustees in their administration of the Trust. Such letters are often left where the trustee has been granted with wide powers and discretions. We also sometimes see Letter of Wishes accompanying Wills, enabling testators to guide executors where they have an element of discretion over a gift.

The problem with such letters is where it raises conflicting requests or duties for the trustee.

In such a situation, does the trustee need to follow the settlor’s wishes?

The short answer, is no. While historically, trustees often follow the settlor’s wishes via the Letter of Wishes, these documents are typically non-binding. However, the trustee should consider the settlor’s wishes while exercising their discretionary power and should make proper record to explain the reason for such deviation.

Is the trustee obliged to disclose letter of wishes to the beneficiaries?

As we have previously discussed in our previous article "Pitfalls of Homemade Wills" , one of the greatest pitfalls trustees fall into arises regarding accounting and disclosure of information to beneficiaries. While the Court will generally order for a trustee to provide beneficiaries with accounts and disclosure. The case of Re Londonderry’s Settlement12held that beneficiaries have a right to obtain ‘Trust documents’, but further case law has questioned what types of documents are considered ‘Trust documents’. Further, has concluded that Letters of Wishes are not included.13 Therefore, disclosure of any Letters of Wishes is at discretion of the beneficiary, particularly as a trustee’s exercise of their discretionary powers is a confidential process,14 unless there is an order from the Court for such disclosure.

1 We have discussed discussed in detail the case of Nina Wang’s estate in our previous article "Leading Estates Cases: Disputes Between Beneficiaries". 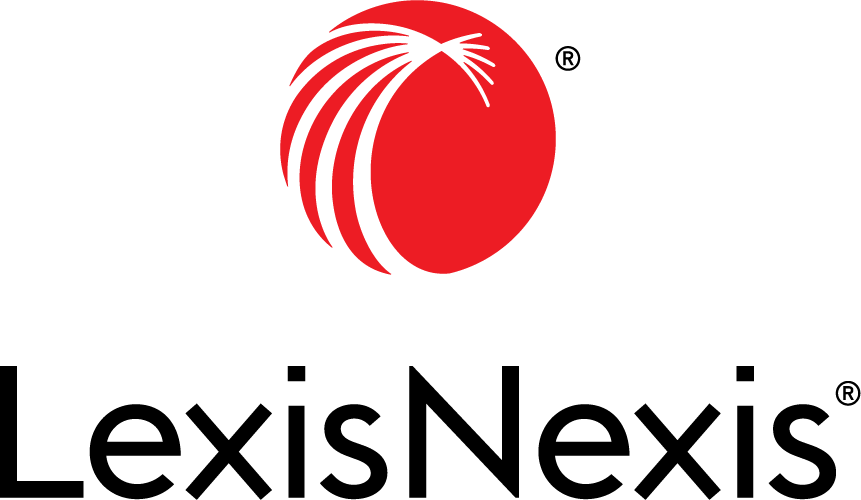