The Contract included the following clauses:

Hsin Chong later became insolvent, and West Kowloon issued a formal notice to Hsin Chong to terminate its employment under the Contract. West Kowloon also sent a letter to AIG requesting the full payment of the Bonded Sum (“1st Demand”) along with two chasers (“2nd Demand” and “Final Demand”).

West Kowloon applied for summary judgment against AIG based on that it had made a valid demand on the Bond. AIG applied to strike out the action because the demand letters from West Kowloon did not constitute valid demands regarding the Bond.

The two issues for the Court to determine were:

Firstly, the court had to determine the type or the true construction of the bond in this case (e.g. it could be a single demand bond or a double/conditional bond). It discovered that it was a single demand bond, which was payable on demand or upon whatever extra evidence the bond itself may specify.

The court held that the demands, were pursuant to the requirements of Clause 2 because its wording was clear, and the demand was in the correct form. Therefore, AIG had to make an immediate payment for the below reasons:

These 3 requirements were met in the 1st Demand and so there was a valid demand on the Bond.

The court disagreed that West Kowloon’s demands were made in bad faith.

Following Solo Industries UK Ltd v Canara Bank and Enka Insaat Ve Sanayi A.S. v Banca Popolare Dell’Alto Adige SPA, there were special considerations for summary judgment application based on a performance bond and “particular cogent evidence” was needed for AIG to establish the fraud exception in striking out the application. It was held that the evidence of fraud relied upon by AIG was not cogent evidence but little more than a mere assertion.

Further, West Kowloon may genuinely believe that it had suffered damages, losses etc. within the meaning of the Bond, permitting it to demand for the Bonded Sum before there was an accurate and detailed calculation of the amount. If not, the explicit wording of Clause 2 would be unmeaning. 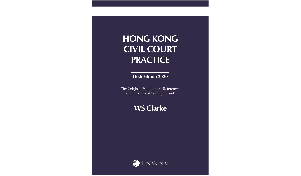 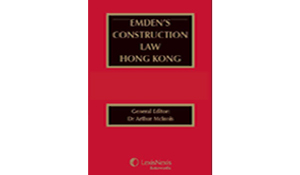 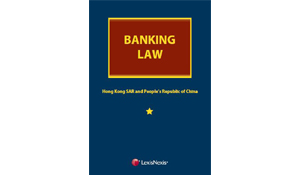 Banking Law: Hong Kong SAR and the People’s Republic of China
Contact Us