In HKSAR v Wong Yu Wing(黃如榮)[2019] HKCU 4765, the Court of Appeal set aside the conviction of trafficking in dangerous drugs and ordered the defendant to be retried.

The defendant applied for leave to appeal and sought leave to appeal against his conviction. His appeal application was later granted. The first ground of appeal was that the trial judge had only referred to the prosecution’s case and directed the jury on drawing inferences referring to the circumstantial evidence that the prosecution had relied on and failed to do so for what was put forwarded by the defendant in his case. This was an unbalanced summing-up. The second ground of appeal was the trial judge erred by not directing the jury that without the alleged admissions, the circumstantial evidence was insufficient to support an inference of drug trafficking.

The prosecution conceded that the first ground of appeal was meritorious and did not object to the appeal against conviction on this ground but not the second ground. The prosecution sought for a retrial.

The defendant opposed to a retrial based on the following arguments:

The Court of Appeal granted the appeal to set aside the conviction of trafficking in dangerous drugs and held for a retrial.

Secondly, the prosecution had a strong case against the defendant. The defendant’s admissions of what had become known as “social trafficking” were drug trafficking at law. The admissions were held to be admissible after a voir dire and were supported by the circumstantial evidence. Further, the defendant had already served about half of his original sentence, allowing a remission for good behaviour. These aspects altogether regarding an offence as serious as drug trafficking would, in the absence of strong countervailing factors, certainly led to a decision for a retrial in the interests of justice.

Thirdly, the countervailing factors relied upon by the defendant were weak. It was not for the court to pre-empt the jury by assessing the weight they would give to those admissions should they be ruled admissible. In addition, the “prejudice” assertion made by the defendant would be suffered by each defendant facing a retrial and was not a reason for not ordering a retrial.

Finally, there was nothing to suggest that the lengthy trial was at any fault of the prosecution. 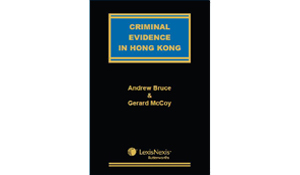 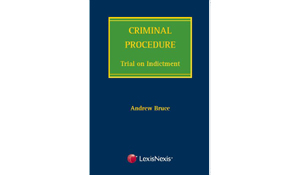 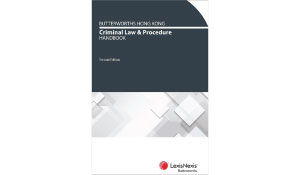